Out of the 28,000+ success stories we could have shared, these four illustrate the power of our program. 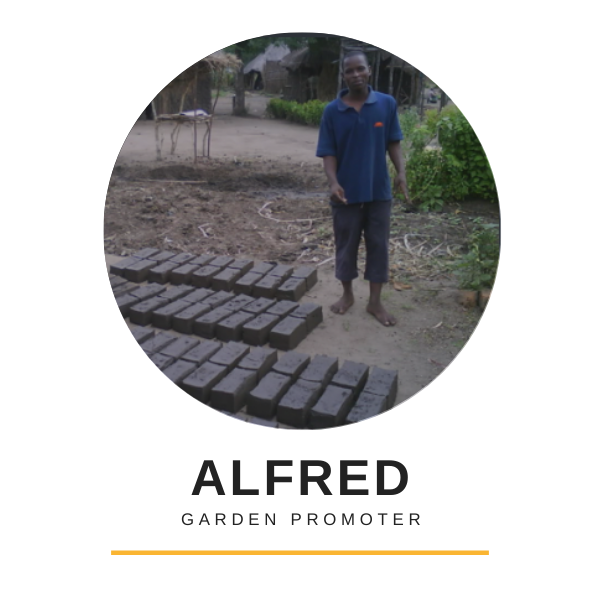 At 15 years old both of Alfred’s parents died and he along with his three younger brothers were left desperately alone. As orphans they banded together and Alfred scraped out a meager survival for them, living off of the negligible handouts of others.

Everything changed for the four boys the day that Alfred attended a Care for Life class where he learned among many things how to set goals and also the skill of making bricks. The brothers went to work and eventually made enough bricks to build a home for themselves. Empowered they started a business making and selling bricks, which allowed them to make enough money to all register and attend school.

Fueled by growth, success, community support and the knowledge that they acquired attending Care for Life classes the boys produced a prosperous garden. Alfred was later chosen by his community to become a garden promotor for his village. With this responsibility, he now helps other families to reach their goals and lift themselves out of poverty. 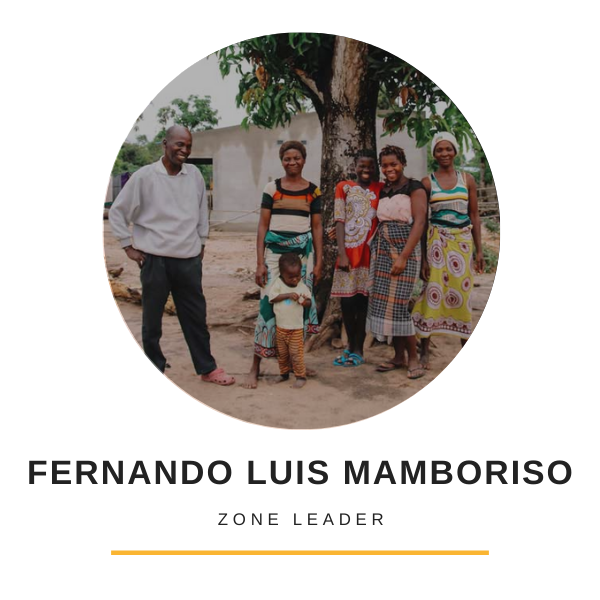 Fernando Luis Mamboriso is an older, graying gentleman who moves slowly. He was a zone leader in Nazare. He supports his wife and six children by selling fish he buys from the seashore. “We were really bad after the cyclone,” he told us. “But we knew how to rebuild the kitchens, the latrines and our houses. And not only that, but we knew how to work as a community, to help each other. That’s what we learned from Care For Life. We learned to work together. We didn’t need anyone to come help us because we knew. We were taught and then we taught others…. We learned the importance of learning, and we still want to continue to learn…Somebody learns something and then they can teach someone else…pouco a pouco [little by little].” 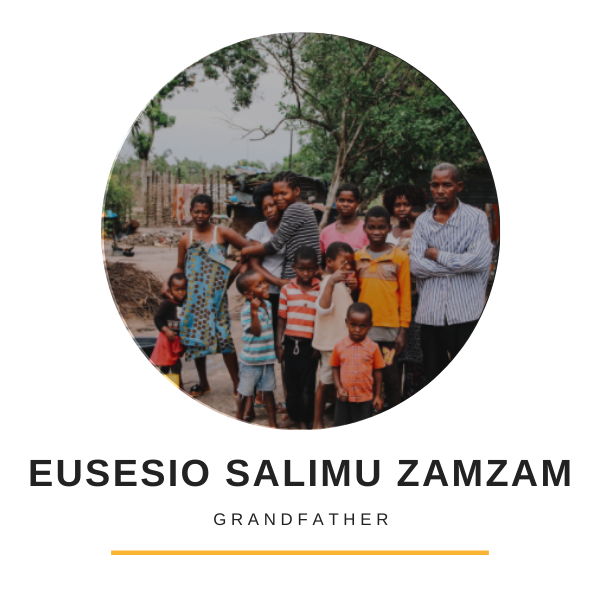 Eusesio Salimu ZamZam shared with us his experience after the cyclone, when the government was overwhelmed and unable to help them in their need. He expounded, “During the cyclone we suffered very much. Afterwards, many people said, ‘We need someone to come take care of us.’ The village leaders said, ‘No, no one is coming. But we have the knowledge of what we need to do to take care of ourselves.’” Before we left Nazare, we were able to take a picture with Eusesio and his beautiful children and grandchildren. 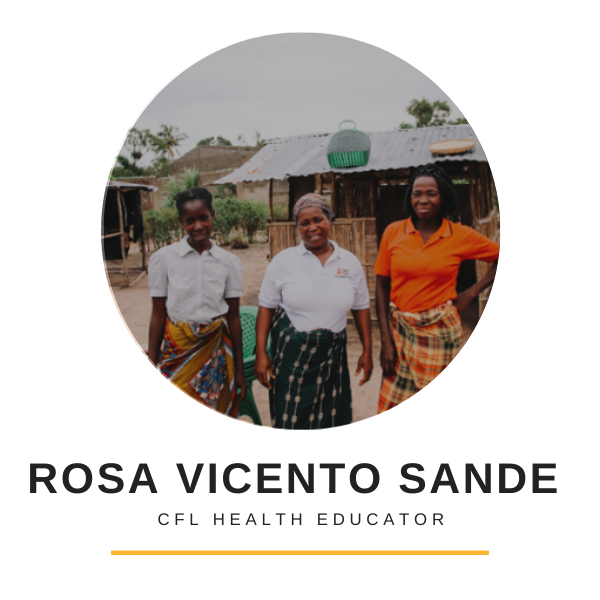 Rosa Vicento Sande greeted us with a cheerful smile and big hugs, wearing her white Care for Life shirt and a bright traditional wrap as a skirt. She had served as a CFL Health Educator and people still call her “Senora de Saude,” Mrs. Health. She told us, “Care for Life taught us how to love, to take care of each other, and to respect each other.” After the cyclone, CFL leaders in the village started visiting people again, telling them, “Pay attention to the things you learned. You can’t stop doing these things just because of the storm.” She told us, “When new people come to our village we teach them these things—it has to stay clean, you must make a latrine, and a tarimba [small table to keep dishes clean].” Three years after Care for Life’s exit, Rosa is still recognized as a leader in the community and people still come to her house to ask her questions.