Mrs. Lurdes 25yrs she is a widow her husband passed away and left her with these kids.The house she is living in was build by CFL and she stays in Ilha Zone G, Laura Lurdes 8yrs, Rafael Lurdes 6yrs and Chico Lurdes 4yrs. They do sell biscuits which the mother makes every day in order for them to have food to eat. The kids are all going to school

Mr. Jonito Joao Jone is 47yrs old and is married to Laura Vicente Joao who is 48yrs and when l visited
this family, she was absent. The two they have 5 children:
1. Antonio Jonito Joao has 21yrs doing 12 th grade
2. Joaquim Jonito Joao has 18yrs and is doing 10 th grade
3. Osvaldo Jonito Joao has 15yrs in 9 th grade and he is the one on the left-hand side on this picture
4. Germias Jonito Joao has 8yrs and doing grade 2 and he is on the right-hand side on this picture,
the other boy it’s his friend
They are in Ilhia Zone A
They said they are still learning from CFL since this is their 2 nd yr. in the program, but up to now
they have managed to build this kitchen at their back because of goals, and he promised that he
is going to work so hard so that he manages to build his latrine. 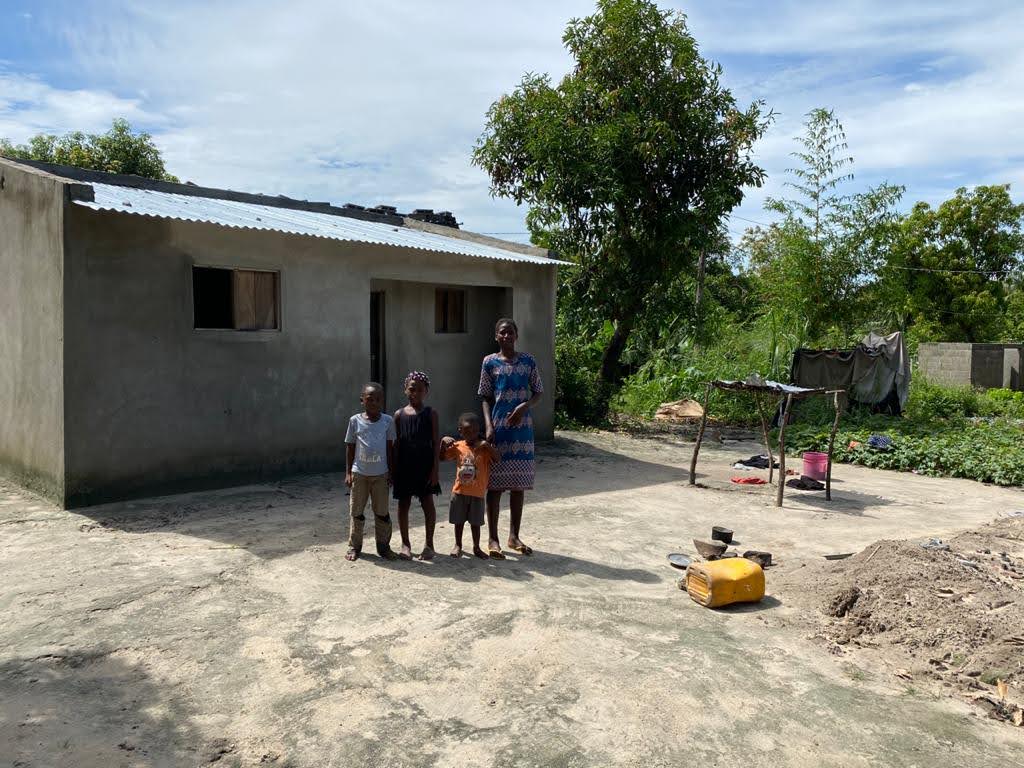 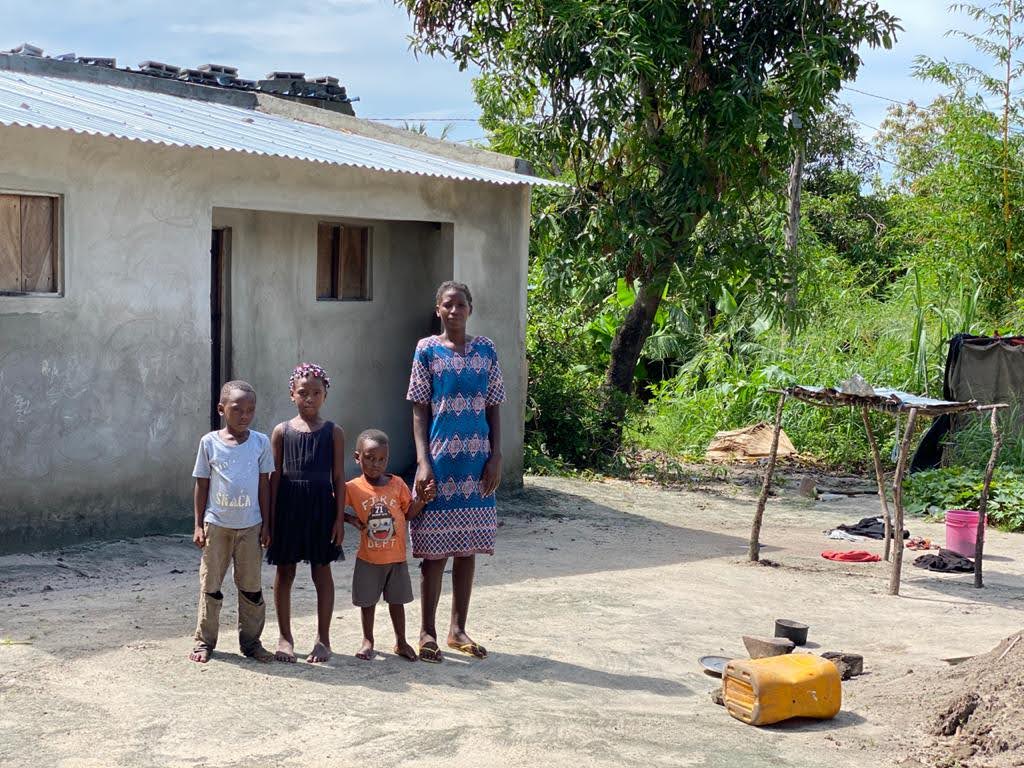